On one hand, saying that courtesans have rules seems a bit of an oxymoron — courtesans are, after all, rule breakers in many ways!  But good, successful, desired courtesans must have some rules, some standards of conduct and personal attributes, which separate them from the standard mistress or other forms of compensated companionship (including wives!) that otherwise exist.

Perhaps the most essential “rule” is that a courtesan is intelligent; without this trait, most of the other traits, rules, and requirements are rendered useless.

Do we even have to say that each and every Peck & Call Girl does possess these multiple intelligences? *wink*

Well, we do. And several others too. Complete the potential client screening and see! 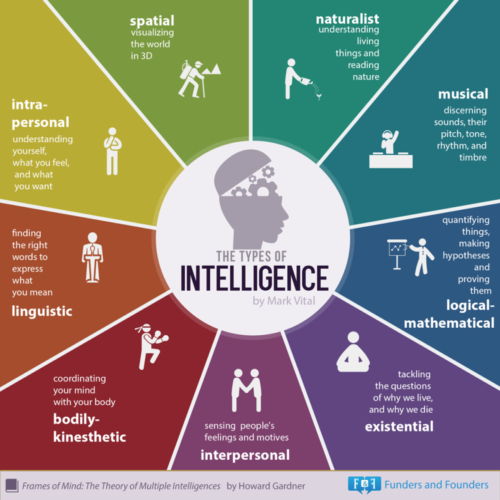